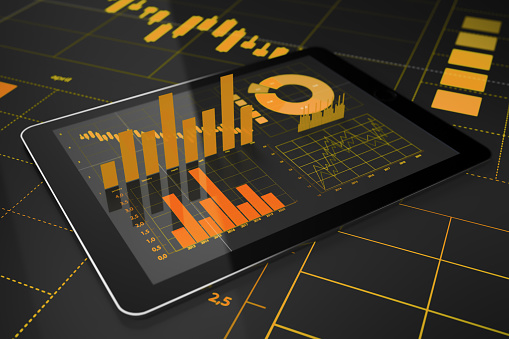 Due to the nature of the industry, the customer trades a large volume of FX.

They were unaware of the size of the bank margins.

The customer onboarded to our platform and uploaded all trades from the previous year. All trades were extracted in Excel, and the process was effortless.

“The whole uploading process was easy, since we had a bank that kept a record of all previous trades we had done with them. We just downloaded an Excel-sheet containing all trades from our trading platform, and uploaded it directly in the Just FX Analytics application”

Following a short video-meeting with Just, where the customer learned how to navigate around and how to interpret the results from the analysis, the treasurer booked a meeting with the bank. The treasurer simply showed them the report from Just FX Analytics and asked how the bank has arrived at a margin of 600 NOK per million NOK exchanged.

Immediately after the meeting, the customer received an email from the bank, stating that they will cut the margin by 200 per million, representing an annual saving of almost NOK 1 million for the customer.

However, the treasurer wasn't satisfied, and after half a year down the road and a few short meetings with Just, he decided to use the reporting from Just FX Analytics to acquire an additional FX provider offering competitive rates.

“It was genius. Since I now had a repository for all my historic FX Trades, it was just a matter of contacting potential banks, show them an overview of how much FX we do over the year, and ask them for better margins than what our current FX provider is offering. And it worked!”

Since the customer now has two FX providers, they are able to track the margins and trade with the bank providing them with the best prices. As a result of this methodical and data-driven approach, the average margin the banks are charging today is around 200 per million, totalling an annual saving of NOK 1.6 million. Today the customer uploads all trades to Just FX Analytics, and periodically checks in to make sure the bank is maintaining their agreed margins.

“Just FX Analytics has become a highly valued tool that I use on a weekly basis, making sure that the banks are kept in line. Also, it has allowed me to delegate FX trading to my associates, so that I can focus on other important tasks.”