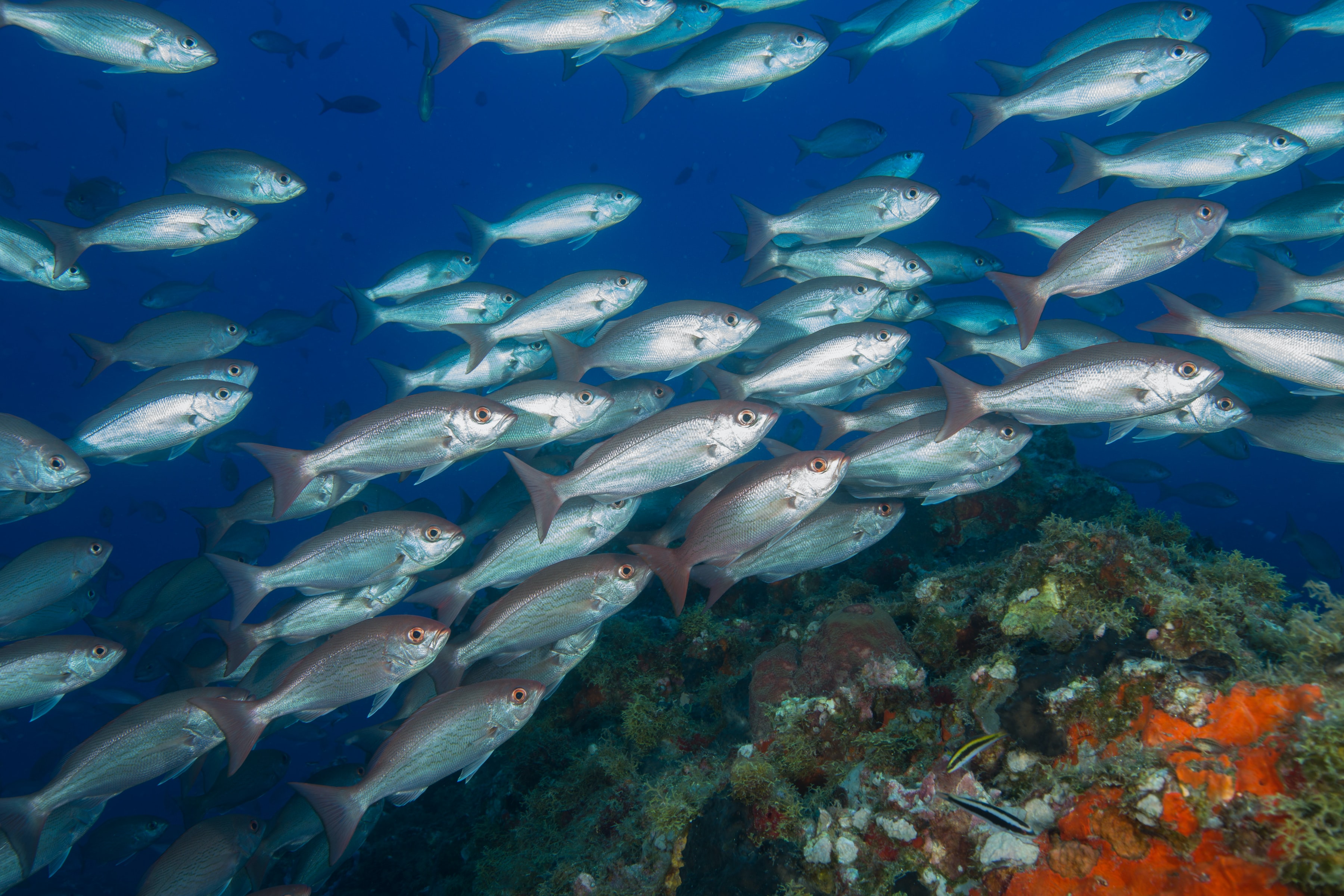 The company has operations in Sweden, Norway, Denmark and Finland. Their FX operation is centralized and group treasury in Sweden trades on behalf of all subsidiaries.

The Head of Treasury has always been under the impression that their FX provider has been providing the company with good rates.

“I’ve tried my best to make sure that we get good rates when trading FX. However, I have always had a feeling that it would be possible to improve the rates even more. The issue has been that I haven't had the right tools or the time to do so”

After onboarding to Just FX Analytics, the Head of Treasury realized that the shortest time to value was to use the pre-trade module as a negotiation tool while talking to the FX broker on the phone.

The next time he traded FX, he entered the trade in the Just FX Analytics pre-trade benchmarking screen, and called the broker:

“It was so easy! As soon as I received a quote from the FX broker, I was able to challenge the rate I received, showing a margin of 1,000 per million exchanged. He was surprised that I could tell him exactly what he had calculated in profit, and when I told him to give me a new quote, he had reduced the margin to 500 per million exchanged. On that phone call alone, I saved SEK 5,000!”.

Since the effect of the negotiation was so successful, the Head of Treasury decided to start uploading all his previously executed trades to Just FX Analytics to track his margin over time. This way, he would be able to negotiate better terms overall, instead of on a per trade level. He set up a meeting with his account executive at the bank.

He came prepared to the meeting and brought a report of his trade history with him, showing how much he had paid in average margin each month last year. He also had an offer from a competing FX provider.

On the inital phone call, the client saw a reduction from 1.000 points per million to 250 in just 1 week.

During a follow-up in person meeting where the clienti share results from the Just Trade Cost Analysis (TCA), the client received a revised agreement offer from the bank to match the offer from a competing provider.

“Using Just FX Analytics has opened up a door for me in terms of negotiation. Suddenly I had the ability to make informed decisions when trading, AND were able to negotiate a new overall margin for all of our FX trades. Everything was really effortless, and it took no longer than a week to save 1.5 million annually. Now, we use FX Just Analytics to make sure the bank is honouring our new agreement.”